That we are taking up the culture of the conuco 1of trueke 2of urban agriculture, of aquiculture, and other forms of small-scale production, under systems free of agrochemicals, all as part of the strategic solution to this asymmetric war, whose most direct target is the family economy. A national Trueke network throughout Venezuela practices and promotes socio-productive self-sufficiency, the isolation of money and the transcendence of capitalism, and a popular school of social rectification where communities come to know themselves and each other through exchanges of products, services, knowledges and foods.

In the context of the current economic war, Trueke is flourishing as symbol and substance of a return to an ancestral mode of production and an advance toward an ecosocialist society.

This manifests itself in the violation of our systems of production, distribution and exchange of basic goods, all necessary to sustain our means of life and culture, and which has generated an induced state of national crisis. That we take responsibility for our protagonistic role in the current process of forming a regional political bloc, crucial in current geopolitics, in which the defense of the diversity of life is a transversal axis of cohesion and inspiration for the struggles of all oppressed peoples of the vuelya.

That our struggle for l is considered by the system and its empires as a threat to the commercial interests of transnational agribusiness corporations — ap have been plundering and privatizing seeds, dispossessing us of the knowledges associated with them — and their intentions to take complete control over all food production systems.

Declaration of the Sixth Congress of Biological Diversity

They threaten the sovereignty of peoples and nations, through mechanisms which commercialize the ancestral relations between human beings and the land for the production of our foods. The potential for the given to contain the lineaments of what is to be may be called prefiguration That we will inspire the approval and execution of the Popular Plan of Seeds, from the strengths and diversities of our real and concrete community and communal experiences, which offer an ideal platform for the proceedings of the national government in the reclaiming of its national productive capacities.

Finally, we recognize the work lw the women, men and children of the Aldea Heroes de Canaima 4Fwho are part of the local struggles which are often invisible, and whose power of transformation contribute essential elements for a real communal political structure which transcends the obsolete and hierarchical forms vuelts relation between the State and the people.

Ecologically Rational Society Part 3 of 4. An important political principle now emerges — one that applies to the production of use-values sl the sustenance of life, and also to the production of ways beyond capital. That we resolve to continue constructing an ensemble of public policies which facilitate the production, protection, exchange, distribution and cultivation of campesino, indigenous and afro-descendent seeds, which guarantee concrete advantages compared to seeds from agribusiness.

Declaration of the Sixth Congress of Biological Diversity

Footnotes by the translator: That the economic war is also a war against the seed: Our unbreakable will to continue the debate and the permanent mobilization for the consolidation of popular struggles in defense of seeds, as the only path to deepen the social guarantees won by the Bolivarian Revolution. Ecosocialism is on the air.

Thus, we continue to construct a new participative system for the protection of our seeds, as a tangible and intangible collective cultural patrimony. Organizations Indigenous Environmental Network: We took up the continuation of debates from previous congresses for the construction of Ecosocialism, and specifically, the collective mandate from the fifth congress; to generate an encounter of popular struggles for the recognition and the hegemony of campesino, indigenous and afro-descendent seeds.

United and reunited in the Sixth Venezuelan Congress of Biological Diversity, in the state of Carobobo, hosted by the Aldea Heroes de Canaima 4F, from the 8th to the 12th of October, we discussed and debated the seed, as an essential element for the defense of life and food sovereignty.

That it conucoo imperative and urgent to promulgate the Law of Seeds, redacted and agreed upon by Popular Power in constituent debates with the support of the National Assembly, for the defense of our food, cultural, political and socio-economic sovereignty — fulfilling what was agreed in the Presidential Council of Popular Government for Communes, on the 15th of August of this year, which was convened to create a reservoir of indigenous seeds in concordance with the proposal of this Law.

That we give our support to the National Day of the Campesino Seed, and to the people of Monte Carmelo 3in the state of Lara, as ao fundamental space for the defense and protection of the campesino, indigenous and afro-descendent seed, and of all the cultures and knowledges associated with them; just as we support as well the ensemble of grassroots movements which inspire the popular agenda for the protection of the sovereignty of the people and the nation. 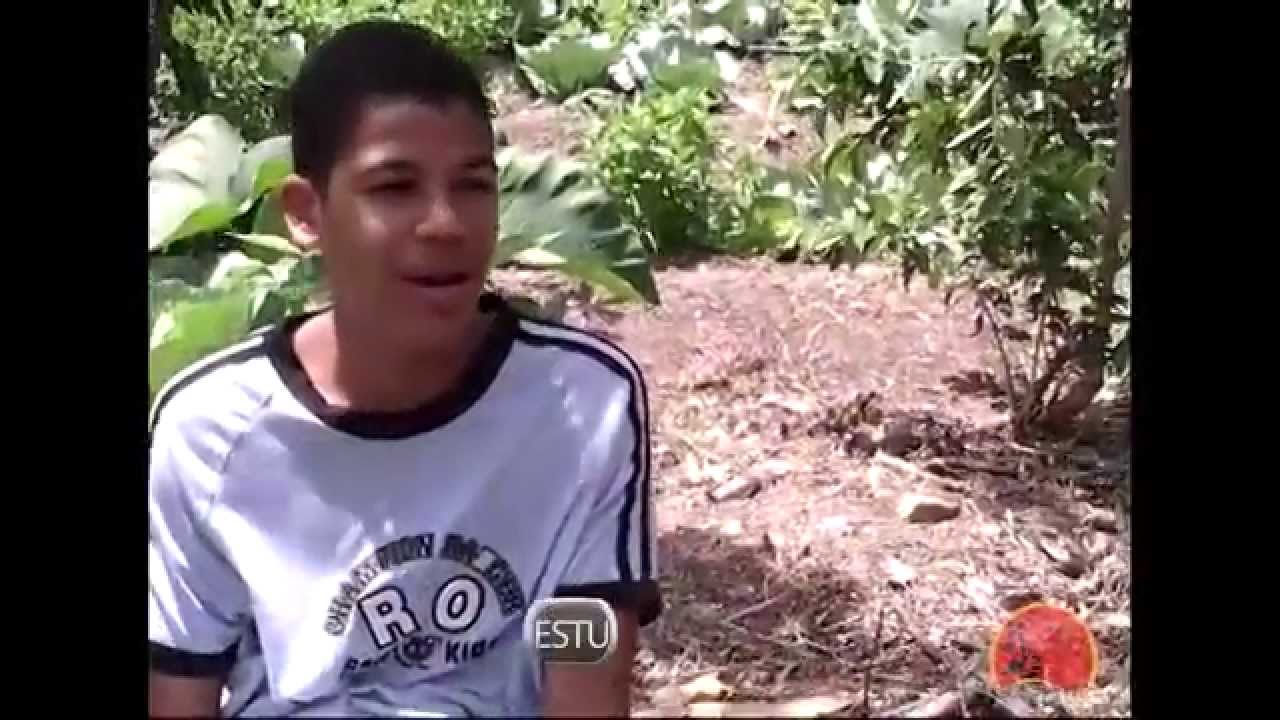 That we will defend the sovereignty of our traditional and ancestral knowledges — of indigenous, campesino and afro-descendent peoples — in the face of all attempts external and internal to impose mechanisms for the privatization of knowledge such as patents, rights of plant breeders, intellectual property rights, or any other logic associated with vvuelta certification of knowledges, practices and material elements which are products of human labor.

The protection of the seed is the guarantee of the sovereignty of our peoples, and the right to the seed must be recognized as a historic debt. That the seed is a common good; a reservoir of life, historical memory and cultural heritage, and that it is the material and spiritual base of sociocultural practices and communal economies.

That we feel convoked to rethink and reinvent our practices of production, processing, distribution, exchange and consumption, in ways which offer concrete answers to combat the attacks on the economic battlefield that we are traversing, and which will also help us to strengthen ourselves as a people in the scenario of crisis which this economic war imposes on us. It implies ecologically and socially appropriate techniques of planting and harvesting, from polycultures which improve both harvest size and soil quality, to the social customs of collective labor and solidarity which characterized indigenous agriculture.

That our supreme commander Hugo Chavez, in the Plan of the Nationleft us an outlined route for the construction of our Ecosocialism, in which the preservation of the seed and food sovereignty are essential foundations for the transition from the rentier petroleum model to an agro-productive model based in communities and communes. That genetically modified organisms and other forms of the manipulation of life are not a solution to the hunger and poverty generated by a system based on the domination of nature and the exclusion of peoples, and that they are moreover a threat to biological and sociocultural diversity.

The moment has arrived to reinvent this culture, adapting it to new material and subjective conditions.