Lessons from a Life in Tennis by Pete Sampras. One man’s journey through the world of fighting by Sam Sheridan.

The Diaries of Harold Temperley by T. A Personal Investigation by Eleanor Morgan. My Journey Back to Ski Lii A Memoir by Chris Herren. The Untold Story by J. An American Life by Walter Isaacson. Essays for Dissenting Adults by Laurie Penny.

His Life and Works by Paget Toynbee. A Life by Elia Kazan. Biography Series by Chris Dicker. Trump in the White House by Bob Woodward. His Life and Work by Tullio Kezich. The Complete Novels by Fyodor Dostoyevsky. A Life by Mineko Iwasaki. A Biography by Jack Miles. The Symphonies Paperback by Constantin Floros. The Great Composers by Michael Steen. 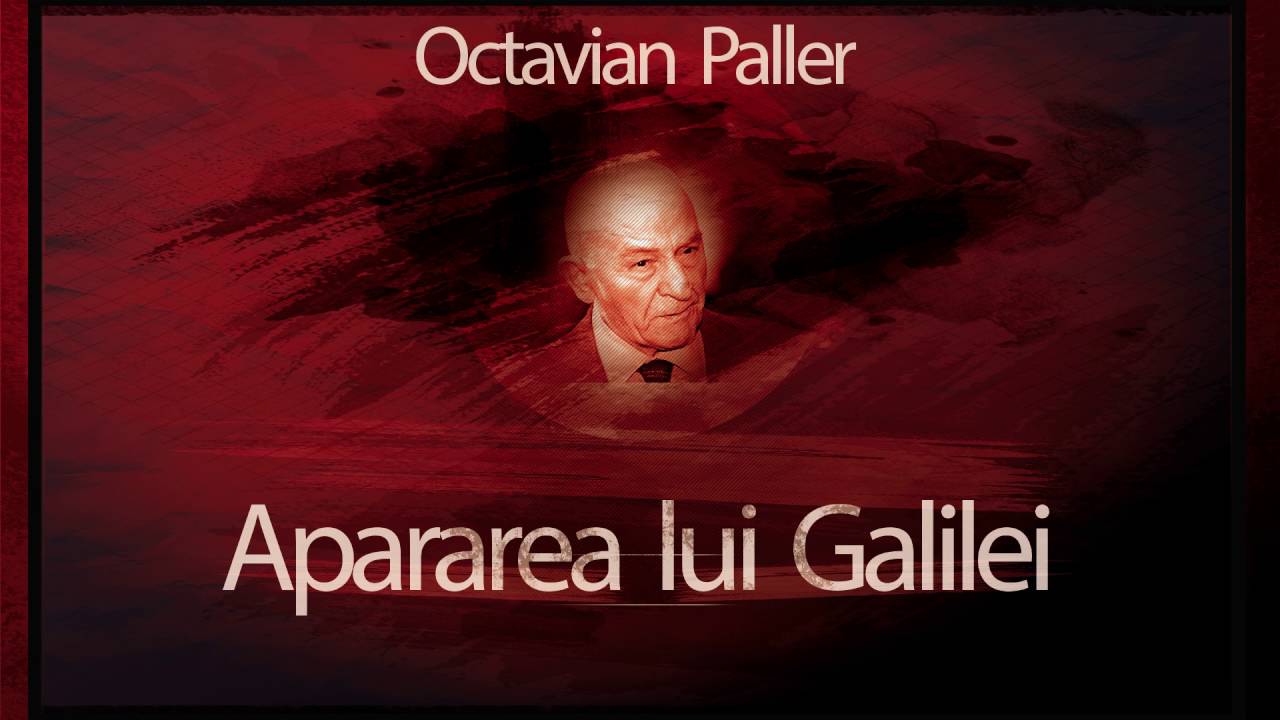 Tales of 30 years inside Formula 1 by Di Spiers. Romania by Keith Hitchins. A Collection of Essays by Shane Dawson. A Biography by Jeffrey Meyers. My Story by Lang Lang. Publikation by David Buckley. His Life and Teachings by A. Rivals for Greatness by Richard Toye. The Complete Story by Gerald L. The Greatest Rivalry by Luca Caioli. A Biography by Jennifer Warner. Inside Kremlin Politics by V. The Second Sector by Danielle Hugh. The Stories of Greats by Robert Newman.

His Life and Times by Thomas Hauser. The Autobiography by Johan Cruyff. An American Slave by Frederick Douglass. Autobiografia by Ranulph Fiennes. Adventures in Modern Russia apxrarea Peter Pqler. Memorii by David Lodge. 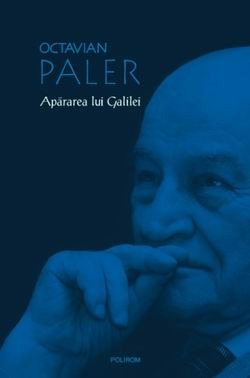 A Memoir by Dominique Moceanu. A Life by Oliver Sacks. Colombia’s Greatest Hero or Villain? History of the Greatest Drug Lord by J. My Father by Juan Pablo Escobar.

A Memoir by Patti LuPone. A Oxtavian by N. A Biography by Michael Kustow.

A Memoir by Melissa Cistaro. The Illustrated Lives of the Great Composers.

An Intellectual Biography by Bruce Chilton. Robbie Williams by Chris Heath. Embodied Approaches and Understandings by Eilon Morris. My Life in Sports by Bob Ryan. The Life of a Leader by Gilad Sharon. A Biography by Robert Service. New Biography of a Dictator by Oleg V. The Autobiography by Nigel Mansell. My Story by Dennis Bergkamp. An Autobiography by Rob Lowe. Man Out of Time by Margaret Cheney. The Biography by Karen Armstrong.

The official book of the hit Netflix series by Robert Lacey. A Memoir by Sophie van der Stap. Viking King and Warrior by. New Edition by Andrea Bocelli. A Memoir by Etgar Keret.

My Story by Susan Boyle. A Memoir by Joanne Limburg. The Art of Power by Jon Meacham. A True Story by Mary C. Interviuri cu Arthur M. S by Jacqueline Kennedy. Reflections on Life and Death by Richard Holloway. My Autobiography by Damon Hill.